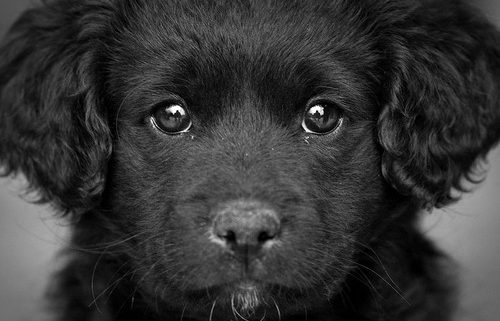 Smile Sarasota has discussed the sense of taste, but closely linked is the sense of smell! Although the human sense of smell is feeble compared to that of many animals, it is still very acute. Often overlooked in favor of cooler, sexier senses such as sight or touch, smell and taste are more complicated than many people might think and have a surprisingly sweeping impact on behavior, perception and overall health We can recognize thousands of different smells, and we are able to detect odors even in infinitesimal quantities. Your schnoz is one powerful protrusion. Whether it’s a big honker or a little button nose, if it is working correctly you can sense a skunk from only 0.000,000,000,000,071 of an ounce of offensive spray. Animals can trace even tinier trails. Male luna moths, for example, track females from 5 miles away.

So how does the sense of smell work? Take a deep breath. Air is sucked up into your nostrils over bony ridges, which add more surface area to your sniffer. The air travels over millions of olfactory receptor neurons that sit on a stamp-size sheet, the olfactory epithelium, on the roof of the nasal cavity.  Odor molecules in the air stimulate and inhibit the receptors. Each aroma sets off a signal made by the receptors that travels along the olfactory nerve to the olfactory bulb. The olfactory bulb sits underneath the front of your brain. Signals from the bulb tell your brain what reeks.

Humans can recognize 10,000 different odors. However, no two people sense anything the same. Such nosiness is important for the survival of almost all creatures: to find food, avoid being eaten, and pick proper mates. It warns us about rotten milk, a burning house, or an unhappy skunk, and can turn our attention to attractive potential dates.

At the same time, experts say taste and smell do work together, in ways you might not realize, to produce some of the basic sensations of everyday life. The sensation of flavor is actually a combination of taste and smell,” said Tom Finger, a professor at the University of Colorado-Denver Medical School and chairman of the 2008 International Symposium on Olfaction and Taste, held last month in San Francisco. “If you hold your nose and start chewing a jelly bean taste is limited, but open your nose midway through chewing and then you suddenly recognize apple or watermelon.” That’s because as you chew, you’re forcing air through your nasal passages, carrying the smell of the food along with it. Without that interplay of taste and smell, you wouldn’t be able to grasp complex flavors, Finger said. Instead you’d be limited to the basic taste sensations picked up chemically by the tongue: salty, sour, sweet, bitter and umami — a savory sensation frequently associated with the additive MSG.

Because of this connection, losing your sense of smell can end up being devastating. Food no longer tastes as good, and these eaters miss many scent-related emotional connections as well. For instance, studies have shown that people, particularly women, can identify the specific smell of their romantic partners, Finger said. And, because scents are often more novel than, for instance, shapes or other things you might see, scent often gets intertwined with our memories of places and events. Such as…that ‘dental office smell’! Just so you know, Smile Sarasota make sure our office doesn’t smell that way! Stop by anytime and…sniff!

Elvis is in the House…The Sarasota Opera House that is!

New Year…New You
Scroll to top