If you have concerns about your exposure to mold, allergens, and air pollutants, you will be interested to learn about the latest safety implementation here at Smile Sarasota! ActivePure® Technology goes beyond your traditional air purification systems in dental offices. Not only does it eliminate odors and reduce dust particles, but it actively eliminates harmful contaminants in the air and on the surfaces of your home or office. The Air Scrubber by Aerus substantially reduces odors, visible smoke and microbial populations on surfaces in the dental office. While air filters work to capture larger airborne contaminants, such as dust and dirt, Air Scrubbers actively clean the air by releasing “air scrubbers” to reduce the amount of volatile organic compounds (VOCs), contaminants, mold, odors, and pollutants in the air and on surfaces.

Purifies: Unlike most air filters that are passive – Air Scrubber actively treats the air by continually sending out ActivePlus® scrubbers throughout the office to greatly reduce chemicals, dangerous contaminants, mold, odors, and pollutants in the air. 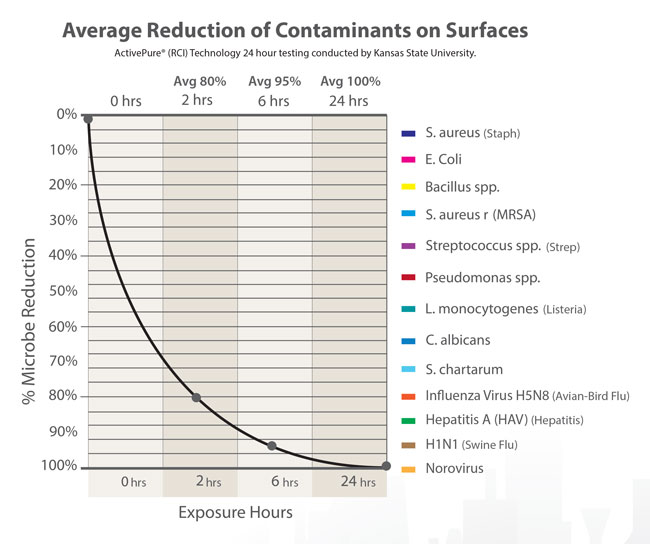